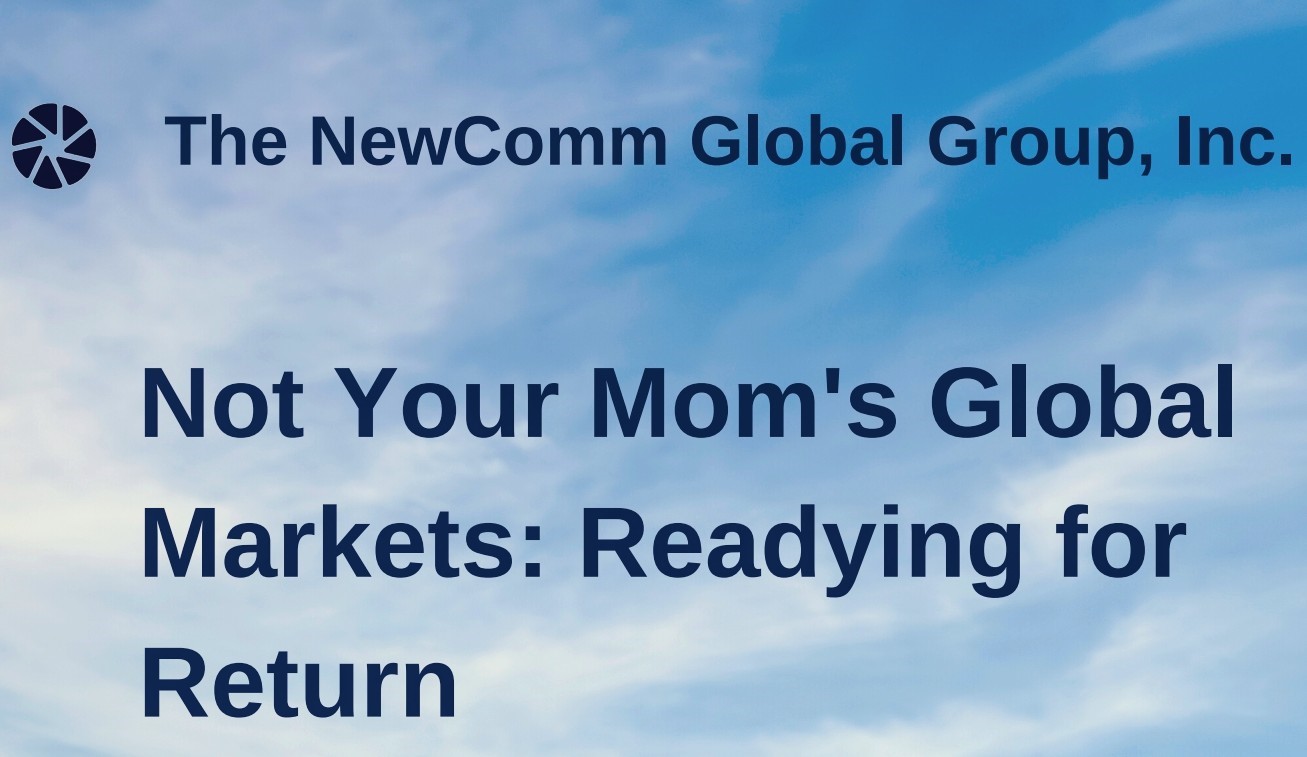 The news is increasingly full of stories about sanctions, tariffs, Free Trade Agreements and other trade instruments but what are they and how do they different from one another? More importantly, what does it matter? In this article, we will discuss sanctions and their primary types in brief and why companies (and individuals) should avoid them.

Nations and the various economic or political bodies which represent their interests regulate international trade through a number of instruments such as the negotiation of trade agreements, the implementation of trade tariffs and quotas and the use of economic and trade sanctions. Both tariffs and sanctions, two of these instruments, have been designed and applied to create barriers to trade, but how different are they to one another?

Tariffs are often seen as a form of protectionism through taxation on imports. They are mainly a customs tool used by countries to protect certain types of products / materials or whole sectors from competition by upping the cost of similar imports from other countries and to rectify a perceived trade imbalance. This often applies to areas deemed to be of significant strategic, economic or political importance to a country, such as steel, textiles, etc. Tariffs also generate revenues which can be quite significant.

Sanctions, on the other hand, are punitive rather than protective. They are usually motivated by events of a political nature: human rights violations, wars, coups, terrorism, unilateral withdrawals from agreements. They can target countries, governments, organizations, companies as well as specific individuals.  They may be the result of executive orders from leaders of nations or the result of a vote of bodies like the UN Security Council.

Sanctions are meant to create some form of temporary economic hardship in order to bring about a change in policy and/or behavior in a somewhat coercive manner. Although similar to boycotts, initiatives driven by consumers to influence corporate decisions, policies and behaviors recently illustrated by the mixed consumer response to Ben & Jerry’s controversial decision to stop selling their ice-cream in occupied Palestinian territories, sanctions are imposed by governing bodies in a unilateral fashion.

Under the Trump administration, U.S. tariffs were often used as a coercive tool, creating a blurred line between tariffs and sanctions. Sanctions can however take the shape of tariffs but often involve a whole arsenal of other measures, ranging from travel bans for certain individuals or certain destinations, the prohibition on financial services to sanctioned targets, including investments, payments, the freezing of assets as well as targeted or total embargoes, prohibiting any transactions. Current national sanctions by the United States include: Iran, Syria, Sudan and North Korea.

In recent months, we have seen the application of sanctions in each of these scenarios, with each “tier of severity” including the one(s) before it:

Individuals: In late June, the EU agreed to impose additional sanctions on Belarus, adding more individuals to the asset freeze and travel ban issued against main members of the regime and adopting wide-ranging economic and financial restrictions aimed at some of the country’s leading export sectors. In early August, the U.S. Treasury added 23 individuals and 21 organizations to the list of Belarus persons and entities with blocked assets and interests, prohibiting any transactions with them.

Companies:  Huawei, Chinese telecoms and tech giant, was sanctioned by the U.S. in 2019 after it was determined that the company was surreptiously building “backdoors” into its equipment that could be exploited by the Chinese Communist Party for espionage purposes. In 2019, Huawei was put on a U.S. blacklist called the Entity List. Huawei has claimed recently that U.S. sanctions cost $30 billion loss in its handset revenues alone and, dubiously, that these sanctions are also responsible and have directly resulted in the worldwide semiconductor chip shortage.

Nations: In late July, the U.S. issued sanctions in the form of asset freezes and travel bans against the Cuban security minister and an interior ministry unit following their crackdown on recent anti-government protests, and extended them to the police force and 2 of its leaders a week later.

In June, the EU imposed a 3rd set of sanctions against Myanmar, bringing the number to 43 individuals and 6 entities, targeting the natural resources sector such as gems and timber, involving travel bans, asset freeze and a prohibition from making funds available to them. This is an addition to existing measures such as an embargo on arms and equipment and export restrictions on equipment for monitoring communications amongst others. Similar sanctions have been taken by the UK and the US – in early July, the Treasury froze assets of 22 individuals and 4 entities closely connected to the country’s military regime.

Also during June, an executive order from President Biden which came into effect in August, banned U.S. investments in 59 Chinese firms involved in the defense and surveillance industry, reviewing and expanding the previous measures. In July, China announced sanctions against 7 Americans, including former US commerce secretary Wilbur Ross, retaliating against a similar move by the US against Chinese officials in Hong Kong. This is the first instance in which China has applied measures under their newly adopted counter-sanctions law allowing the government to target any entity helping foreign countries enforce sanctions on China. This particular law makes companies and individuals operating on Chinese territory especially vulnerable to the whims of the authorities.

Some companies have unwisely chosen to defy sanctions, using third-parties to go around crosspoints. Whatever short-term gains are realized, however, long-term results generally have had disastrous consequences including criminal prosecution as well as damaged reputations. As a case in point, in April of this year, the German software company, SAP, agreed on the settlement of a US$8 million fine after it acknowledged it had exported its software to Iran, flouting U.S. sanctions against Iran.

So how can global businesses mitigate the impact of international sanctions? It may be difficult to anticipate the implementation of sanctions but when dealing with countries with a volatile political history, businesses need to stay abreast of current events and trends and undertake risk assessments specifically with regards to their employees (especially if based in these locations); their potential partners;  assets; payment instruments and terms, and put in place plans to reduce if not minimize exposure. Additionally, contingency plans are recommended to ensure supply chain continuity and continued customer satisfaction.

Lucie Newcomb is the Founder and President of The NewComm Global Group, Inc., a Silicon Valley-based international management consulting firm that specializes in Global Go-to-Market (GTM) Advisory and Training programs for companies, products and services, and Global Leadership programs for Technology and Services organizations. Contact us today for a free assessment and consultation: https://www.newcommglobal.com/resources or info@newcommglobal.com  Let’s get started!